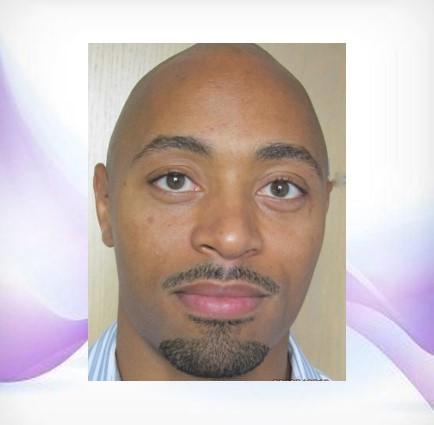 Would Laser Beard Sculpting Help You Look Your Best? 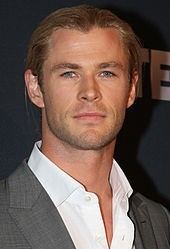 Who knew your beard was so important? But whether stubble or beard, no one wants to see someone with a wild beard or wildly overgrown stubble.

If you’re a guy on the go who doesn’t have a lot of time to spend in front of the mirror, yet you want that two-day growth, then you need to consider Laser Beard Sculpting to help lock in that shaven (or unshaven) look.

Beards have a way of creeping up higher on your face or farther down your neck than you’d like.

If the look you’re probably aiming for is, say, Chris Hemsworth's classic stubble look and not Tom Hanks beard in "Cast Away” then you need to trim around the edges with a razor, very, very carefully.

Or you can join a growing rank of men who are sporting a neatly trimmed growth without extra grooming, using the Laser Beard Sculpting which has helped do away with unwanted areas of facial hair for good.

Laser Hair Removal has been used for years to remove hair from all over the body, especially those simian patches on the back. But now, due in part to the improved laser technologies, lasers are increasingly being used to create neatly edged beard lines.

Most men who use Laser Beard Sculpting have the treatments to get rid of facial hair on the throat area and upper margins of the beard. They use the treatment to create a natural beard line and round it around the sides to give a natural look. Men report that they look younger and have a much stronger looking jaw line that before.

Laser Beard Sculpting isn’t just for achieving the stubble look. Some men need to manage heavy facial hair. A lot of men find their 5 o’clock shadow arriving before noon and shaving heavy hair on the neck area result in hair growing in every which way, razor burns and nicks. This treatment also saves expensive dress shirts as well, because sharp razor stubble isn’t rubbing against fabric and damaging it. Having Laser Beard Sculpting eliminates neck hairs and leaves a permanently manicured beard line that allows someone to look as groomed as they want to be no matter when their 5 o’clock shadow shows up.

Each laser treatment lasts from a few minutes to an hour and should be repeated at least six times for best results. Treatments are spaced approximately four weeks apart. Hair goes through periods of rest and growth and the laser only works on hair that’s actively growing and beard growth is driven by testosterone. If you’ve got a very thick beard and a lot of testosterone it may require more treatments and more frequent touch-ups.

Laser Beard Sculpting treatments can cause mild discomfort, especially on facial and neck skin but the sensitivity varies depending on the individual. Some clients say it feels like a really hard pinch to some saying it feels warm.

Some clients come into the Caddell’s office with pictures of how they want their beards to look. According to Debbie Caddell, owner of Caddell’s Laser & Electrolysis Clinic, the pictures that they bring in of celebrities and models look the way they do because they’ve had laser beard sculpting.